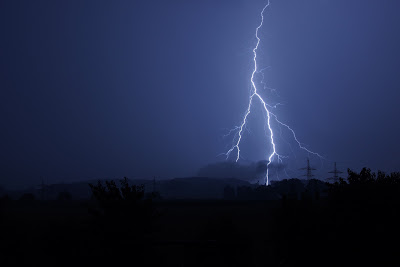 Thinking today, of two seemingly minor characters in the Christ’s passion as it was played out on Golgotha’s hill on the outskirts of Jerusalem.  Many were there in attendance that afternoon.  Members of the “established church” were present, watching and throwing shade on an innocent one who, stripped naked, was slowly dying by installment with each agonizing breath.  There were the gawkers, who had nothing better to do than take in the spectacle of a public execution.  There was the Roman execution squad who were tasked with the sordid detail of executing culprits and the unfortunate victims.  There were those who truly loved the condemned victim; his mother, his beloved pupil, a number of others who stood in this grave and terminal vigil.  And finally, there were two, Joseph and Nicodemus, Leaders within the Jewish faith who opposed what was unfolding.  While Nicodemus was mute, Joseph was open in his opposition.  Though not naturally succumbing to the violent physical trauma, the Christ shouted “It is Finished!”, and relinquished his life.

Barring intervention, the execution detail would have had Christ’s body consigned to the smoldering fires of Gehenna.  Yet the two leaders, Joseph and Nicodemus mustered the courage to petition the Roman Governor to receive Christ’s mortal remains. This act created a conundrum.  In receiving this corpse, the two rendered themselves ceremonially unclean and ineligible to take their seat at the Passover meal.  The reality of the moment was that these two were already present for the Passover as the LORD’s Pascal Lamb was offered up.

In our Eucharistic celebration, we boldly proclaim, “Alleluia, Christ, our Passover is sacrificed for us! Let us keep the feast”.

Hey Andy, this is Martin Weber--from whom you got your precious Siamese cat Mistie back in 1992. You connected with me 15 years ago, when she was 16 years old. I'd love to know how long you had her before she went to sleep. Update: I retired from being a hospice & hospital chaplain last year and now volunteer as chaplain for The Hope of Survivors (for victims of clergy sexual abuse). Darlene and I (now in our 49th year of marriage) live in Cape Girardeau, MO. I marvel at the quality of what you are posting and would enjoy reconnecting (whether you have another cat now, etc.). I'm available via Facebook--and there in private messaging I could give you my cell phone #.