Who is Bishop Foley Beach? 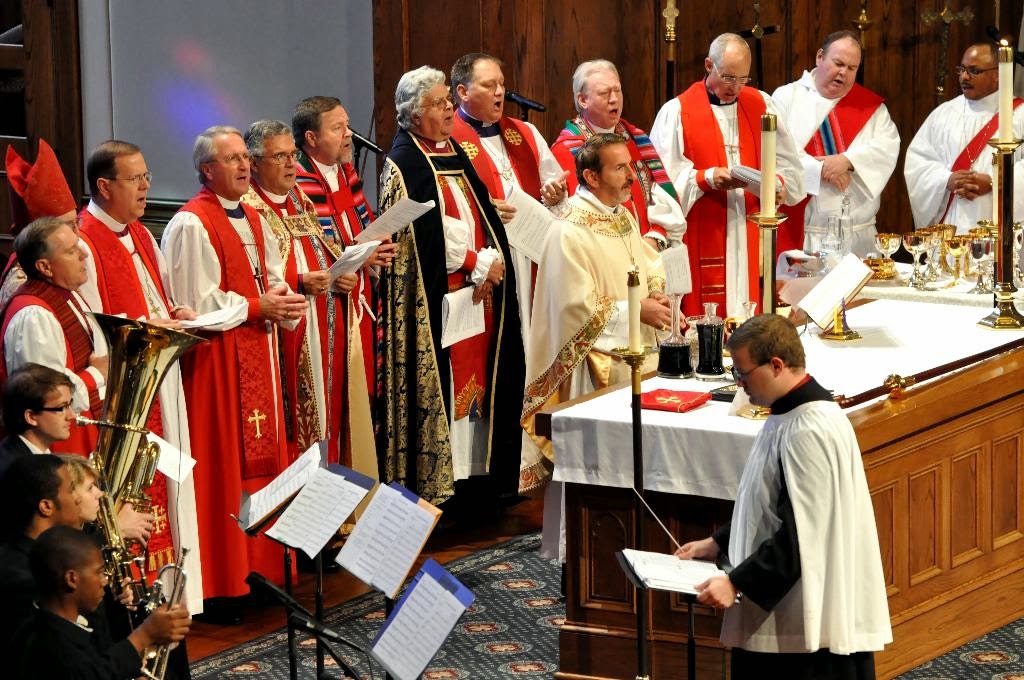 Joel Wilhelm has provided a great profile of the newly elected Archbishop, Foley Beach, over on his blog, "A Living Text."  You can read it here...
Posted by Andy at 9:04:00 PM No comments: 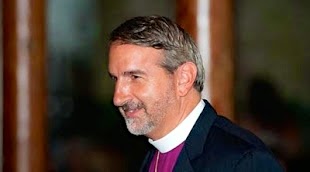 Fresh of the wire from ACNA...

The Anglican Church in North America has a new Archbishop!  Details to follow.
Posted by Andy at 2:52:00 PM No comments: 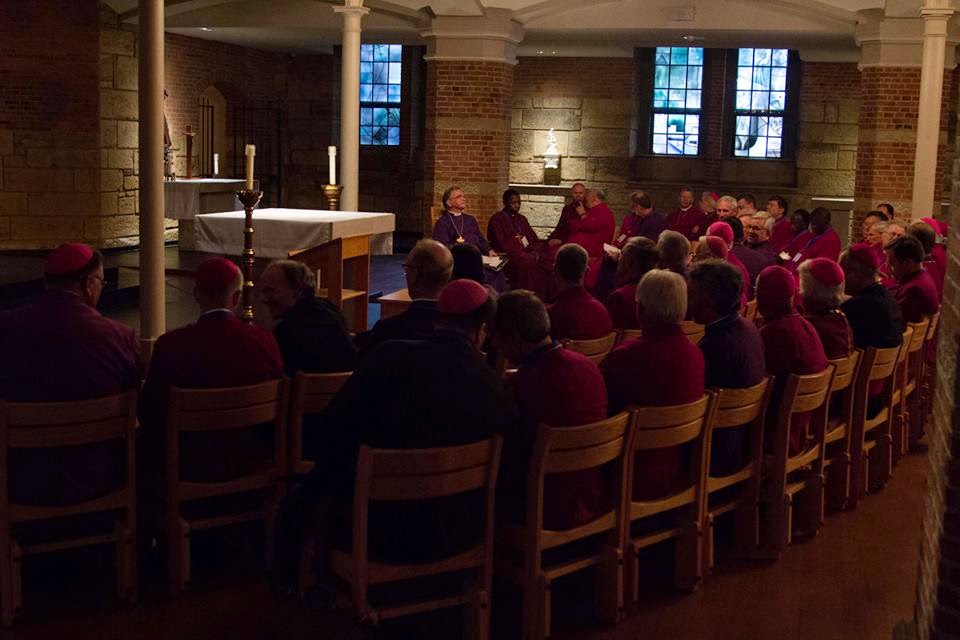 Praying for those who will be selecting the 2nd Archbishop of the Anglican Church in North America this weekend:


Almighty God, giver of every good gift: we thank you for miraculously raising up a new Anglican Movement and giving us a courageous Archbishop, Robert Duncan, to lead our Anglican Church in North America these past five years. Look graciously now on your Church, and send your Holy Spirit to guide the hearts and minds of the College of Bishops who will choose an Archbishop for our Province, that we may receive a faithful Apostle who will lead us in mission and evangelism with our brothers and sisters around the world, and who will care for your people and equip us for our ministries in North America, through Jesus Christ our Lord. Amen.

Though I have two who I'm hoping to see installed, I know that the outcome is in the hands of the Almighty.  Proverbs 16:33 reminds us "The lot is cast into the lap, but its every decision is from the LORD."
Posted by Andy at 11:24:00 AM No comments:

June 6, 1944 and the Greatest Generation's Baptism of Fire 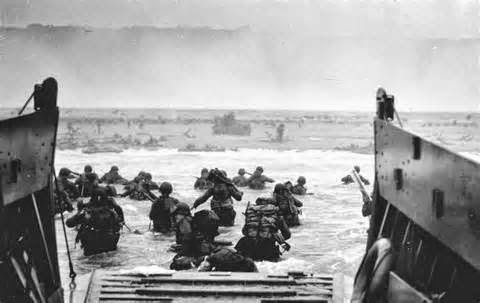 It was only 70 years ago, an incomprehensible amount of time to many in the low-information crowd, when a tsunami of men, steel, and lead came crashing down on a remote beach in Hitler's fortress Europe.  Son's of the British Commonwealth and nephew's of Uncle Sam, by the thousands, waded and ran into a wall of gunfire that was being unleashed by the German defenders of the Norman coastline.  Wave upon wave hit those beaches that day until the Allies established a firm beachhead.  It was also a costly victory too as more Americans and other allies perished than in all the action of the passed 13 years in Southwest Asia.

It's hard to comprehend, in this age of the pajama-boy, of the raw and unbridled courage that was demonstrated on that morning by men as young as 18.  Living in the age of 30 year old boys, this level of valor can be tough to get one's head around.  It's also hard to imagine an American president who could boldly lead a Republic into prayer without the fear of some atheist with their knicker's in a wad being offended.  For those unfamiliar, that prayer is captured on the video below.

The youngest of those men who landed on the Normandy beaches are quickly approaching their 90th birthday's.  They're deserving of our thanks and our gratitude.  To those brave American's, Canadian's, Brit's and free French warriors, I say thank you and may our LORD bless and keep you all the day's of your lives.